I have been reading a lot lately my '21 resolution is to read at least 21 books (which I have now updated to 24). I keep adding books that I read in a twitter thread with my thoughts on that book.

The recent book I finished was , as you can guess by the title, was A River in Darkness: One Man's Escape from North Korea by Masaji Ishikawa. And my initial thoughts on the book was

Book #7 A River in Darkness by Masaji Ishikawa

I am literally crying at the book. Such a heart touching book. I just hope he is united with his family sooner than later. This books also goes to show that there are people out there who will go to any extent to help people in need

It has since been about a week and I have a lot more to say about it. And since I don't have that 280 character limit, I can. Let's begin.

This is a memoir by Masaji, about his life and escape from North Korea. The book opens with Masaji in the bushes with heavy rain waiting for an opportunity to cross the Yalu River into China without getting shot by the North Korean's border guards.

We are then taken to his childhood. Living with his Japanese mother in a city near Tokyo. He describes how beautiful the time was and talks about the beautiful scenery in his town was. Later we came to know about his father who was in prison, when he was released, he started abusing Masaji's mother and even resolve to domestic violence after being drunk. He was a Korean, and a member of League of Koreans in Japan.

Masaji didn't used to like his father. He and his 3 sisters was terrified from him. Then the great immigration started, Koreans people were told false stories of "Heaven on Earth" i.e. North Korea. At this point you need to understand that Korean people were discriminated against and most of them were really poor.

Masaji's father was brainwashed into going to his mother nation, North Korea, by the league, even though he was from the Southern part of Korea. He with his family moved to there leaving everything and every relation they had in Japan behind. Masaji was not in support of the decision although he didnt said anything because of the fear of beating from his father.

After reaching North Korea, the nightmare started for Masaji. He was frequently discriminated against and were called "Japanese Bastard". After completing his schooling, he was not allowed to choose his own path and were forced to be a farm labourer.

Masaji also describes a time when there was too much food shortage that one could find starved people on the streets, already dead or on the verge of it. Due to the prolonged food shortage, this scene became a horrifying daily reality for all North Koreans. Maybe with exception of higher class party officials.

Masaji's escape didn't start until the last 1/3rd of the book and it is as thrilling as you can imagine. The plan of escape didn't ever crossed his mind until one night he was sitting under the dark sky with his wish and children. He had lost his mother, father and contact with all his sisters at that time. I am not going go steal the moment from you by describing his escape here, you must read the book for that.

He currently lives in Japan and is still trying to rescue his family from the "Utopia" that was promised to his father. He is currently 72 and lives alone as of the ending of the book.

I found this 3-year old reddit where readers are talking about Masaji Ishikawa, if you want to follow. 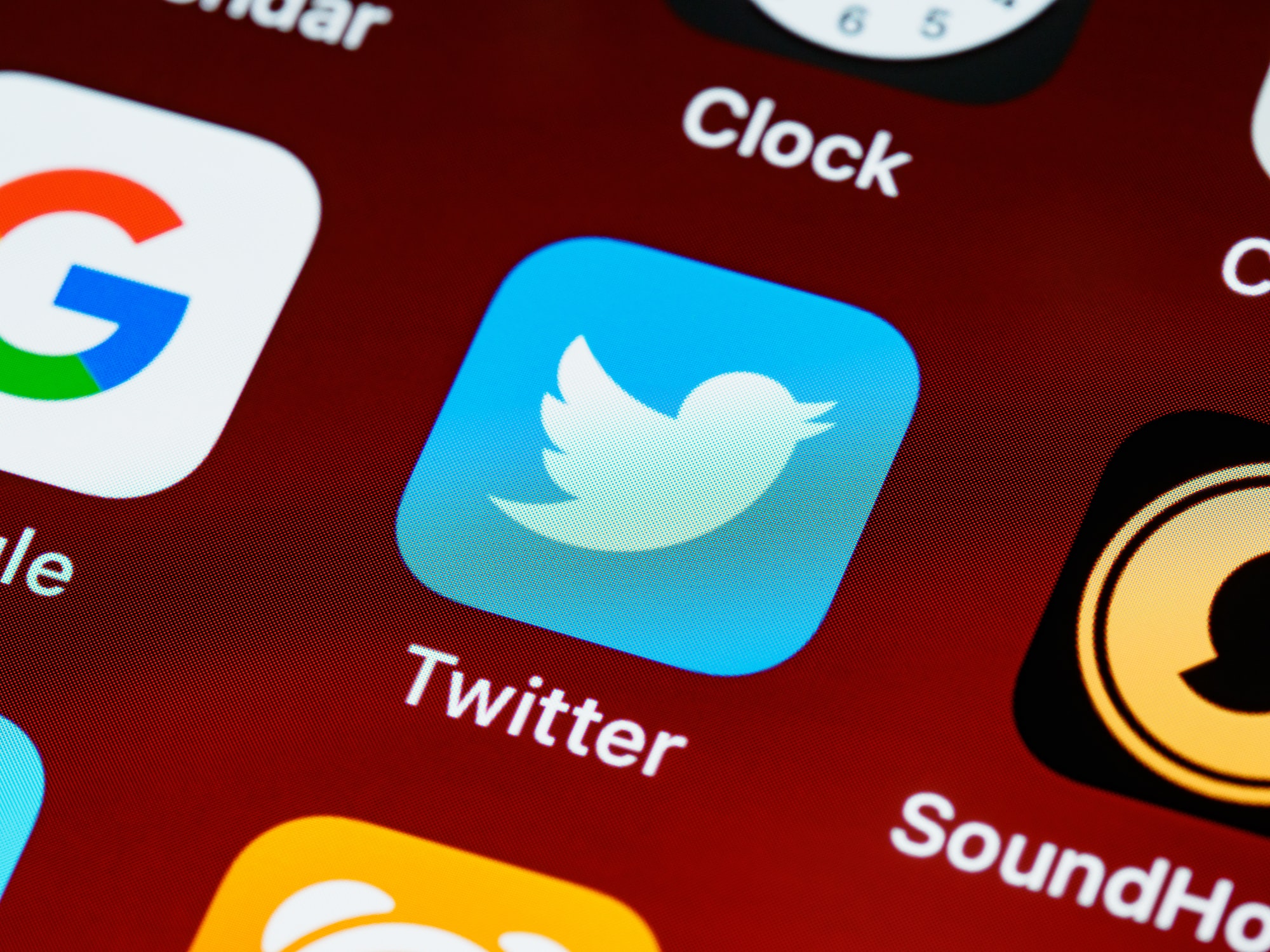 Hey there, ya I know, I missed a previous week's post. I started playing Rocket League and was too busy to do any work 😅. If you don't want to read 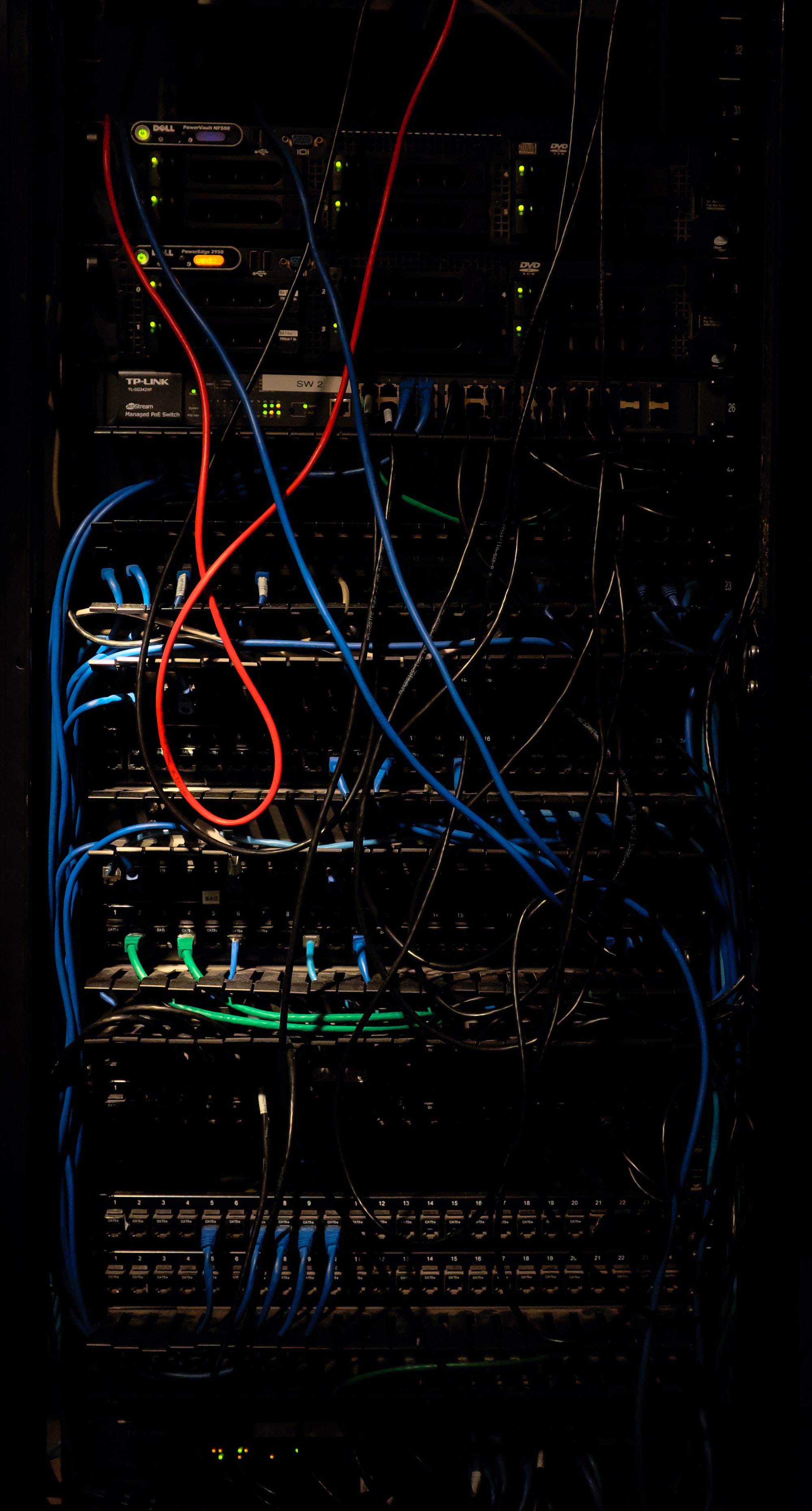