So you love playing PUBG? I do too. But while playing have you ever thought that how does Tencent make money, for the record that’s the developer of PUBG.

And no I am not talking about PUBG for PC because, for the unacquainted, it’s paid. We will be talking about the free version; the “mobile” version.

You will admit that PUBG is not the only game that is free to play. So let’s back off and study those games first, Shall we?

There are two types of free games out there, actually three; let me explain.

The First are the kinds we all hate, the kind for which we need to turn off the internet to play. Yes, I am talking about the games that just fills your screen with those ADS.

The developer of these games generates their revenue by selling Ads. Some of these games include our all-time favorite, Mini Militia, and those crazy Puzzle and Guess the Logo kind of games.

A developer may or may not let you pay money so that you won’t see any ads, generally termed as “Pro Packs“. W may or may not give a player Tactical Advantage.

And this is where we bleed into our second category, which is Microtransactions.

I love throwing these terminologies here and there, so deal with it?.

But what I meant was developer adding stuff to their games which can only be obtained by real money.

This was especially prominent in one of the biggest game of  2016, Can anyone guess the name of the game?

Yes, it was Pokemon Go. And I know you played it as well. I vividly remembered walking for an hour (not hours obviously, i am not crazy?) to get that one special pokemon.

But after scanning through all the neighbourhood getting nothing. Then coming back home downloading a location spoofer and traveling all over the world. Ahh, the summer of ’16.

Ok so coming back from the memory lane; Niantic, the developer behind Pokemon Go used to (or still I honestly don’t know if Pokemon go is still around) charge for extra incubators for your eggs.

That’s what’s known as Microtransactions. Sometimes it may give you an advantage over other players like in the case of Pokemon GO.

Or in other cases like in Dota 2 ( I know its a PC game but take it as an example) just improve the aesthetics of your character.

I would give another example about, a not so well known game; Candy Crush. Candy Crush lets you buy points or stars to unlock new levels.

This is another tactic used by developers, they know that unlocking new levels will give an edge over others.

And to increase the conversion rate, the game lets you add friends to compete against either by connecting to social media or by a player’s username. And humans being human, they will do anything to be ahead of one.

By the way, Conversion rate is the number of people playing your free game are paying you divided by total number of players, multiplied by 100( because it’s %).

Generally, the conversion rate is between 2% and 5%. So generally developer add ads in combination with Microtransactions.

Add that’s the third kind. Example? The game i discussed above, Mini Militia.

They sell special characters and give special access guns to the players who have bought there Pro Pack.

There are also two ways you can get Pro Pack, either by watching more ads and gaining Pro Pack for few minutes or by spending money, which will also remove all ads.

Now coming back for why you clicked on this Page or Link if I texted it to you?. How does PUBG mobile make money?

So by our experience, we know that Tencent doesn’t sell ads. Yet; If they want they could very easily integrate ads into their game. But they wouldn’t do so anytime soon.

They do use Microtransactions, but for aesthetic improvement only. You have noticed when we turn on the game, some pop-up of new dress appears?

That’s what generally only bought by real money. These cwhich makes you feel special while playing .

But as the conversion rate is between 2% to 5%, I don’t think this is the main part of their business.

You know that PUBG mobile have limited number of Maps and Mode as compared to the full paid game on PC.

So what purpose PUBG mobile serve is generally, as a ” trial version” of the full game on PC which is paid.

Although there are not enough replies in the post and most believe that’s not the case, including me.

PUBG is a game most of us love playing and now with PUBG ads playing on TV’s the popularity of the game would increase drastically.

Everyone would agree that seeing the ads of a game on TV’s is a bit odd. But that’s the world we live in now.

You love mobile gaming and your mobile even more? Check this article about how these modern marvels come into existence.

Or you are fed up with your mobile phone and want a “Digital Detox” check this blog out. 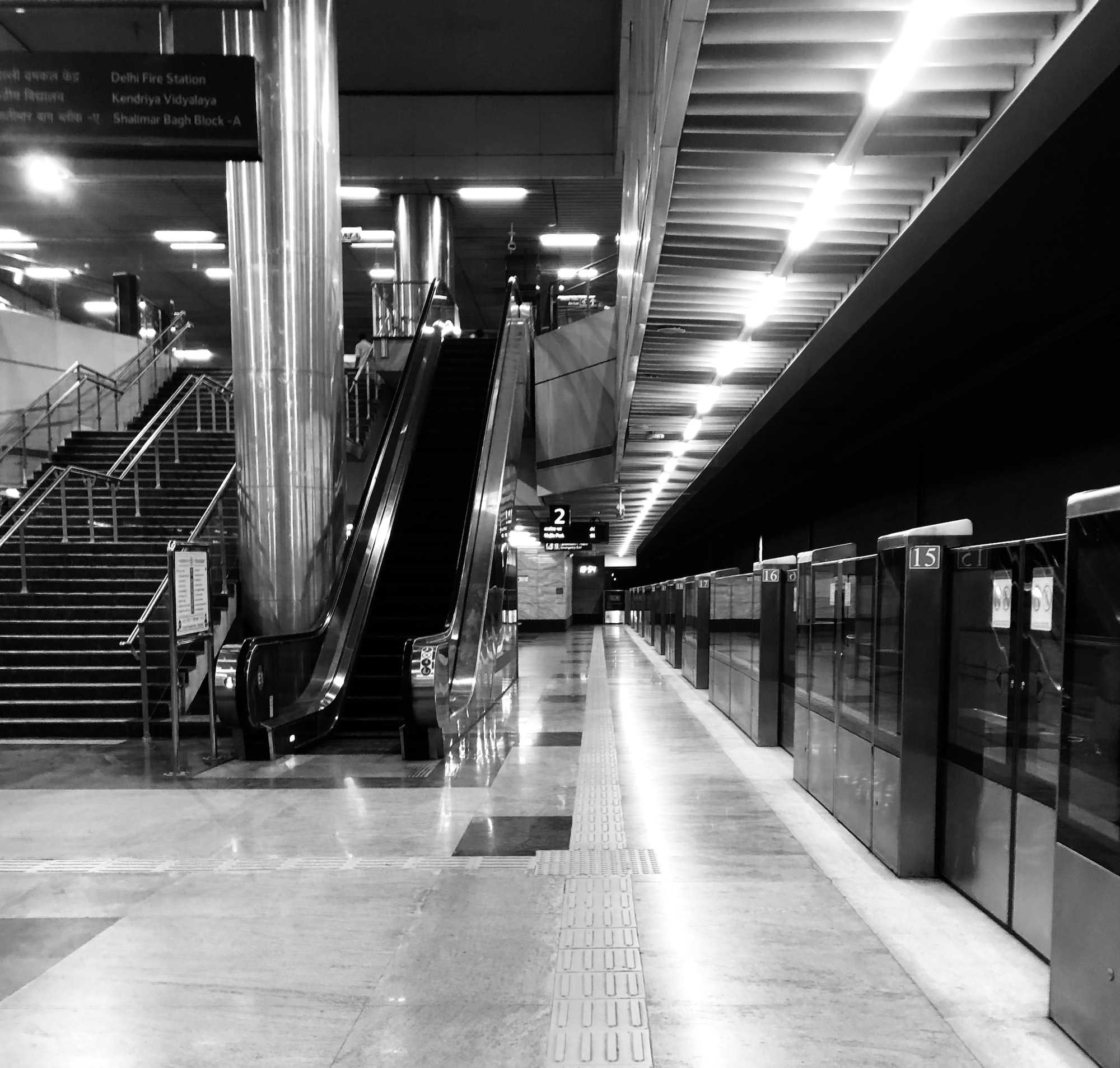 Sitting in the Deli metro many of use may have thought, “yaar ye  kitna deti hogi“ (“ How much mileage will it give”).Delhi metro has been awarded the title to

Fusion, as the name suggests, it means fusing or combining of two atoms or more atoms to form one or more new atom. The difference in the energy of the